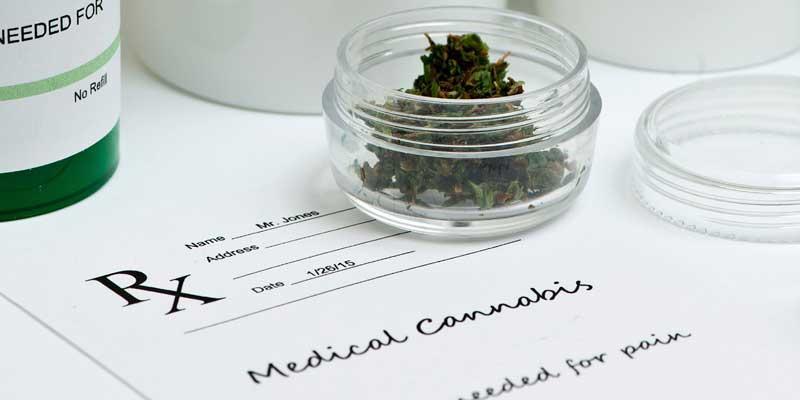 As you may have heard, late last week the Drug Enforcement Administration passed on reclassifying Cannabis from a Schedule 1 drug, keeping it in the same family as Heroin, LSD, and Peyote. Basically saying there wasn't enough science to support the move. Industry groups like MPP, NCIA, McCallister Law and countless others have done a terrific job of breaking down the ins and outs of why this decision is mind numbing on so many levels. The DEA did offer an olive branch, well twig, in the form of allowing the opportunity for additional testing beyond the University of Mississippi. I said that right, Old Miss, a state that ranks 36 on the CannaLaw Blog of States attitudes towards Cannabis, has been growing Cannabis for the Government since 1968 and word is, the quality is what you might expect. To put that in perspective, Nebraska who is suing Colorado over their legal Cannabis, is ranked 37. The decision leaves Cannabis as a Federally illegal drug with limited or no access to traditional banking, heavy compliance issues, advertising challenges, intrastate restrictions, access to capital issues, no bankruptcy protection, steep taxation and worst of all, the industry killing IRS section 280E is in full force.

280E, added to the tax code by Congress in 1982 to prevent drug dealers from deducting business expenses and prevents legal, tax paying, job creating Cannabis businesses from deducting normal businesses expenses, other than cost of goods sold. This puts an effective tax rate, depending on estimates, from between 50%-70% and some tax professional claim even higher. Forcing legal businesses to allocate additional resources to build extra layers in their organization so they can deduct normal expenses. Naturally, this brings additional scrutiny from the IRS thus forcing added expense. Interesting loop. The current corporate tax rate is 35%, with the actual average rate paid at roughly 12.5 -15%. In a business full of challenges, it is our option this is the single greatest issue to the long-term vitality of the industry. 280E is in play as long as Cannabis is a Schedule 1 drug and if you believe DEA Commissioner Chuck Rosenberg when he described the very concept of medical marijuana as a "Joke", Cannabis may be a Schedule 1 drug for a while. Here's the kicker, in reading Commissioner Rosenberg's memo, his only choices for rescheduling, due to the Single Convention on Narcotic Drugs, where to stay at Schedule 1 or move to Schedule 2. Guess what, a Schedule 2 drug is also bound by IRS rule 280E and because of the FDA testing requirements that are within Schedule 2, there is a strong current of belief that staying at 1 was much better than moving to 2. Net-net, if we are going to put our time and effort into Rescheduling, the goal should be Schedule 3 or better. In reviewing the DEA's position, the appetite for descheduling was nonexistent.

The other option for removing 280E sits with congress, House Bill 1855 and Senate Bill 2237 are a couple of the latest to be introduced. Neither bill seems to be gathering much momentum and according to GovTrack.us, have less than a 1% chance of passing. The challenge doesn't have so much to do the bills themselves, but the general way Congress has been operating. This is where working with the MPP and NCIA can potentially move the ball, post-election. Congress enacted 280E without debate or comments. Perhaps, with everyone in the industry's help, they can remove Cannabis and allow the industry to grow, hire, re-invest and live to fight the Rescheduling another day.

So, where does that leave the industry? At the end of the day, more of the same. There will be excitement around the elections as several States have Adult Use on the ballot, with the elephant in the room being California. A few more States will pass medical, although, those seem to be more restrictive and compliance may limit growth. After the ballots are counted, the complexities of this business will remain, and that is where a solid Cannabis Specific Insurance program can help. We have all been working hard at improving policies around crop, product liability, business income, transportation and workers comp. With no access to bankruptcy to protect your investment, limited access to additional capital, and margins that are thinner due to the issues outlined above, a solid Cannabis specific insurance plan can keep you in business rather than forcing you to close your doors in the case of a loss. Sadly, many policies that we have seen do not protect a Cannabis business, and many will result in a mid-term cancellation if the Cannabis business is discovered. Given the challenges we all face, the last thing a Cannabis entrepreneur needs is to find out they are not covered when they think they are. The right Cannabis insurance product will not only replace the product and equipment you lost, but operating capital while you re-grow your business. Not to mention covering your attorney cost should a Product Liability claim, frivolous of otherwise, come your way.

With DEA ruling like this one come down it can seem like no one has the industry's back, not the DEA, not the Federal Government and not even the State. Just know that there is a "huge" group of ancillary Cannabis businesses here to support and protect the industry and the people in it.