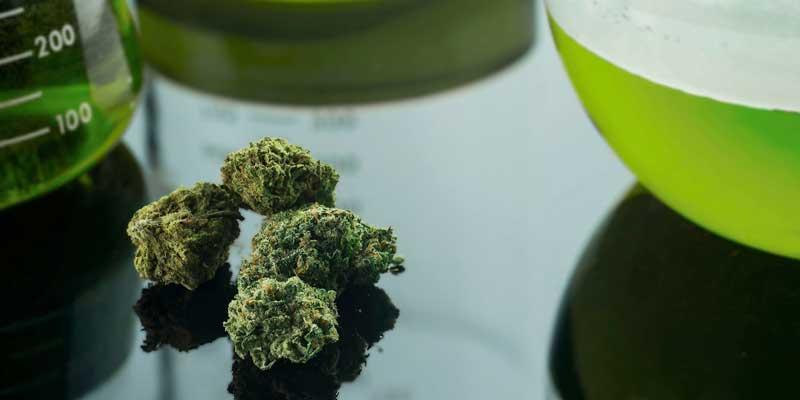 Protecting the Dream with Product Liability

April 14, 2014, Richard Kirk allegedly nibbled part of a marijuana candy before he shot and killed his wife. He had a low level of THC and no other drugs or alcohol were in his system. According to the Denver Post, his attorneys are going to argue that cannabis intoxication played a key role in the shooting.

May 10, 2016, A wrongful death lawsuit was filed naming the dispensary that sold the edible and the manufacture that made it as defendants in the claim. The claim stated that the companies failed to warn Mr. Kirk about the potency and side effects. Most legal experts feel the suit will be difficult to win and the defendants are being represented by the outstanding McAllister Law firm. As stated in article, "the mere filing of such a lawsuit marks a shift within the cannabis industry itself and may open the door for future claims." This should be concerning to our clients, particularly since Product Liability insurance isn't mandated in the state of Colorado for cannabis products or manufacturers. The proper cannabis specific PL insurance will protect you and pay for your legal defense. In addition, the correct insurance policy will pay for defense outside of your policy limits. Now that the door is open, it is more important than ever to Protect the Dream with the right cannabis insurance partner.