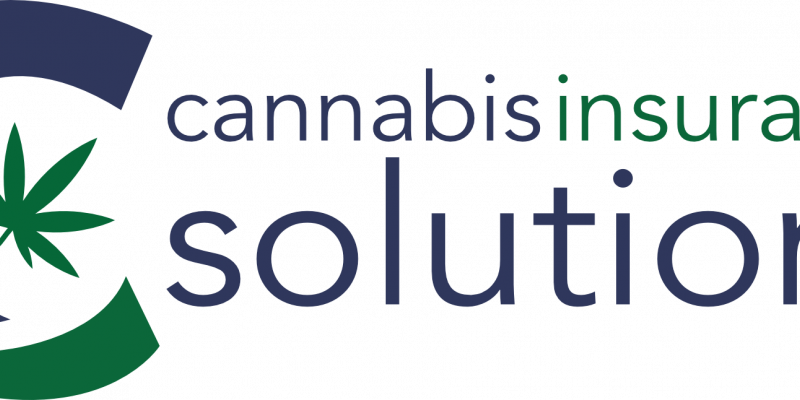 In 2018, several major pieces of legislation are in play. Here are the bills to watch:

Do this now! on Friday, federal lawmakers will decide the fate of the Rohrabacher-Blumenauer Amendment (formerly known as Rohrabacher-Farr), which currently protects state medical cannabis programs from federal government interference. The Rohrabacher-Blumenauer Amendment (“Amendment”), read literally, prohibits the Department of Justice (“DOJ”) from using federal funds to prevent states from implementing medical cannabis laws…so please call your Congressman! While you’re at it, bring these pieces of legislation up as well.

Senator Cory Booker, a New Jersey Democrat, introduced this bill in August of 2017, and Democratic Representatives Barbara Lee and Ro Khanna of California are introducing its House companion bill on Wednesday. It would, like other bills, legalize marijuana.  It would tackle a core problem in the marijuana debate––getting caught with even small amounts of the drug can ruin the lives of young people in many states, and this prosecution has often targeted black communities in the United States. This bill would expunge convictions for people caught with marijuana, retroactively applying the law.

With 39 co-sponsors (many of them Republicans), this bill appears to be gaining traction in Congress. Introduced by Republican Congressman Dana Rohrabacher of California, This bill would amend the federal law that prohibits marijuana (the Controlled Substances Act) to say that penalties for owning or being involved with the production of marijuana do not apply for those following their state laws, essentially bringing power to states in a way that's more permanent than previous methods (like the Cole Memo).

This bill has 24 co-sponsors and was introduced by Republican Congressman Thomas Garrett of Virginia. It would remove prohibitions on marijuana at the federal level, taking it off the list of prohibited substances in the Controlled Substances Act, and it would also create restrictions on interstate transport to states where the drug is not legal.

Though medical marijuana has far more support than recreational––94 percent of Americans support its legalization –– the drug's federal prohibition prevents approval and funding for research.  This bill, introduced by Republican Congressman Andy Harris of Maryland (a former anesthesiologist), makes marijuana accessible to qualified researchers. Harris has been a long-time opponent of legalizing marijuana, but he believes allowing research into the drug is important.

Over the last few days, Democratic Senator Elizabeth Warren of Massachusetts has been hinting at new, bipartisan legislation to "roll back the changes that the attorney general has made so that the states can make their own determination about their marijuana laws and how they want to enforce them," she announced at a press conference. Though her legislation is not ready, details will emerge in the coming weeks.