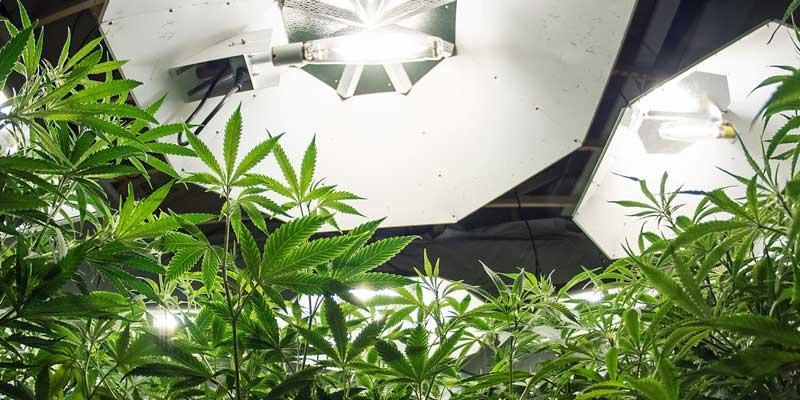 Ethan Wolff-Mann @ewolffmann Feb. 1, 2016 Recreational marijuana is now legal in Oregon, and some of its residents apparently can't get the stuff fast–and conveniently–enough. In Gold Beach, down by the California border on the Pacific, however, a cannabis dispensary is opening that doesn't require you to leave your car.

Set to open on pot-culture approved date of April 20th, Gold Beach's drive-thru window won't be the country's first drive-thru pot shop. There's apparently one in Olympia, and others in Detroit. Those, however, are medical-only dispensaries. This seems to be the first of its kind in that it features purely recreational sales–no prescription required.

The concept is not nearly as ridiculous as it sounds. It's not intended for some dude to snake a baggie to hotbox his vintage Volkswagen bus. The drive-up window is located across from a hospital and is designed to be akin to a drive-thru pharmacy.

Of course, drive-thru weed is not just for the infirm. Surely, the location–just across the border from California, where marijuana is still not sold legal on a recreational basis–was selected because of the strong potential to attract tourists.

"I believe this venture is going to be quite an asset to the area," Curry County Economic Development Director Julie Schmelzer told Oregon Live, which reported the story. Schmelzer added that this could "help Gold Beach and the southwestern coast become a destination for those interested in the new green tourism."

The dispensary could breathe some new life into the small costal town, which, according to Oregon Live, has experienced some economic hardship of late.