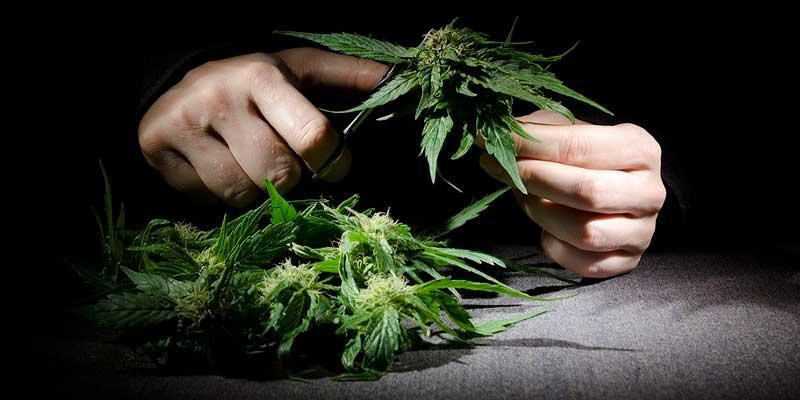 Floridians will decide this November whether to allow medical marijuana in the state.

On Wednesday, a constitutional amendment to legalize the drug gained enough signed petitions to qualify for the ballot next November. If passed, the amendment would allow doctors to prescribe marijuana for people with "debilitating conditions" such as cancer, HIV/AIDS, epilepsy or multiple sclerosis.

"This November, Florida will pass this law and hundreds of thousands of sick and suffering people will see relief," Orlando lawyer John Morgan said in a written statement. "What Tallahassee politicians refused to do, the people will do together in this election."

Morgan is the chairman of United for Care, the group behind the amendment, and has bankrolled it to this point, contributing nearly all of its $3.3 million in donations.

Legalizing medical marijuana has been a contentious issue for years in Florida politics as 23 states and Washington, D.C., have approved the drug for medical use and voters in four have legalized it for recreation. A similar amendment gained the support of 58 percent of voters in 2014, falling just shy of the required 60 percent threshold to amend the state constitution.

But Morgan said he's convinced this year will be different.

"Our language is stronger than in 2014 and it shows," Morgan said. "The people of Florida are compassionate. We will win this election for the really sick people in our state."

As of Wednesday night, county supervisors of elections had submitted 692,981 signed petitions on behalf of the medical marijuana initiative, more than enough to qualify for the ballot. The Florida Supreme Court approved the proposed language for the amendment last year without any opposition from Attorney General Pam Bondi, who tried to stop the 2014 attempt.

Only one other constitutional amendment has gotten enough petition support: an initiative backed by utility companies that reiterates existing state regulations. That ballot question has not yet been cleared by the Supreme Court.

With a Jan. 31 deadline for petitions, it is unlikely any others will cross the 683,149 threshold required to appear on the ballot.